Have you ever seen a face, even if there wasn’t actually a face there? 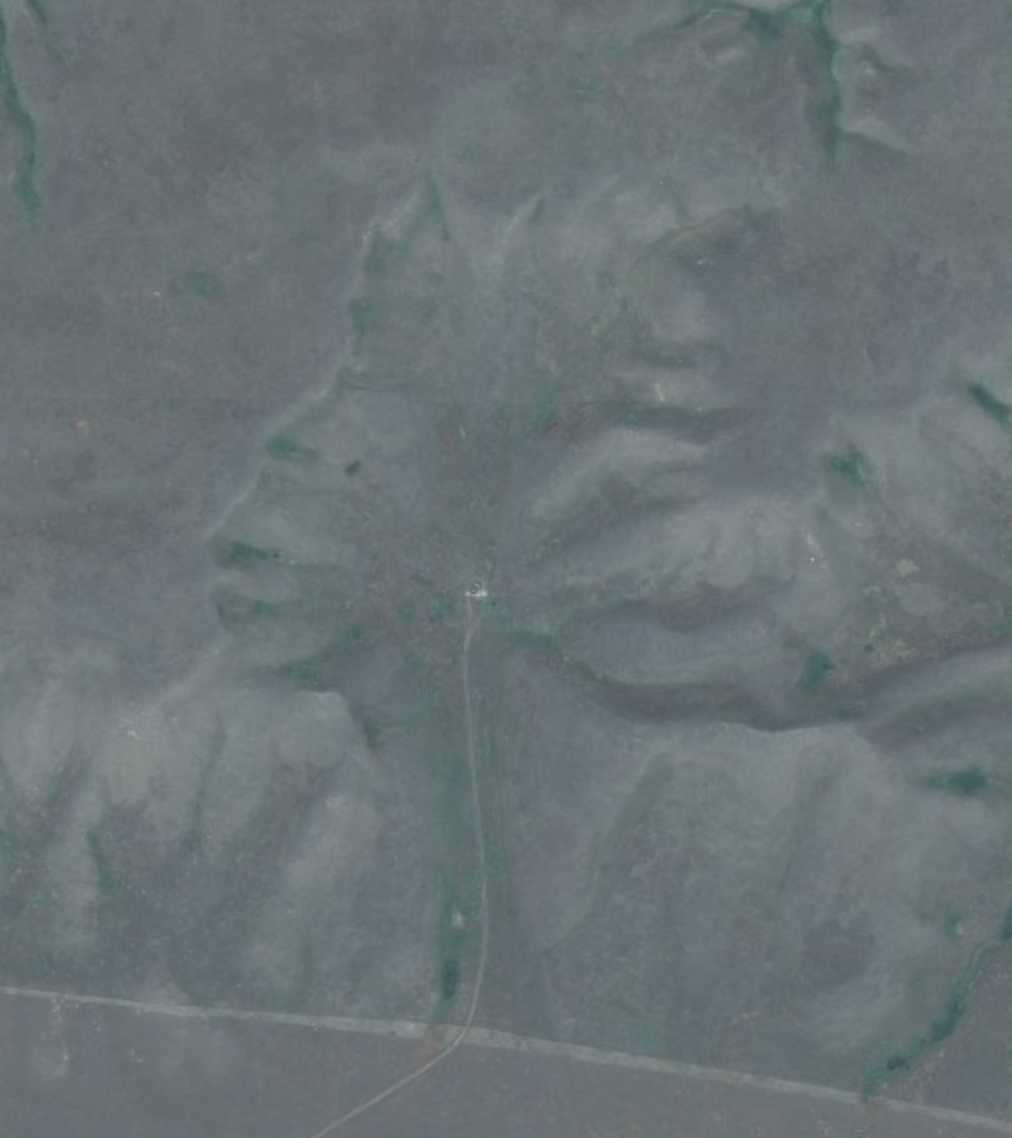 What do you think this image is of? Here is the link. (Please use Google if you would like to see more examples.) Although it wasn’t originally a face, it looks like there is a face, doesn’t it? The phenomenon of perception illusion is called Pareidolia. (In other words, one perceives an ambiguous shape as something different than what it originally was.)
You know it’s not a face, but you cannot help but see that there is a face there. The Pareidolia effect seems to be the paradoxical logic that shows how important faces are to humans.

Therefore, do babies mistakenly perceive something that is not a face to be a face, as adults do? If the baby’s facial perception is similar to that of adults, babies might perceive a face where there is none.
By modifying images a little bit, we can investigate this phenomenon in babies as well. We learned that the phenomenon of Pareidolia (that was not showing 8 months after birth) started to emerge 10 months after birth. (Please check our research paper if you would like to know more about this topic.) 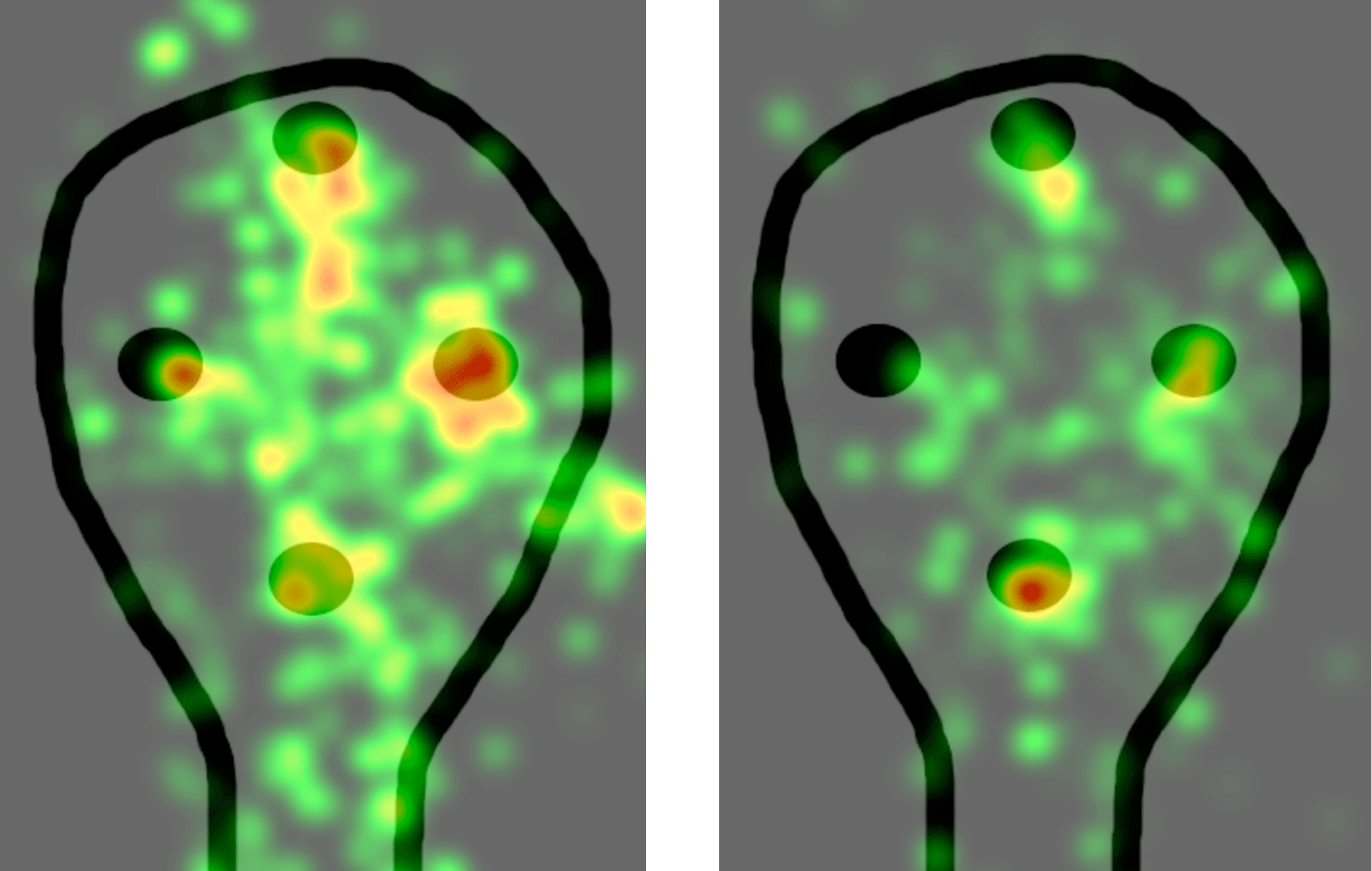